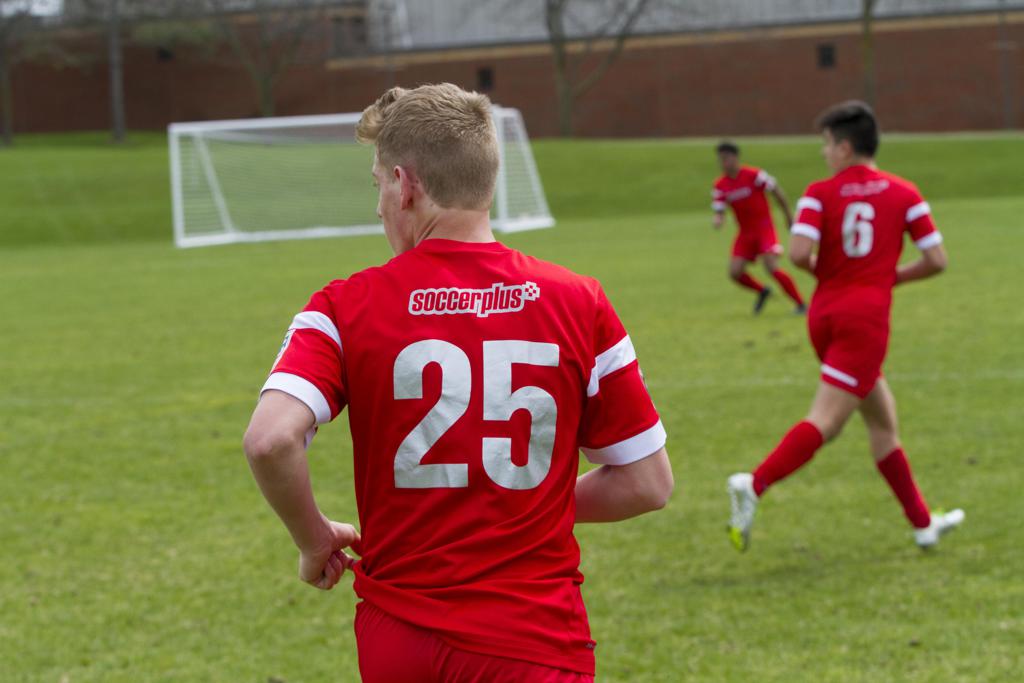 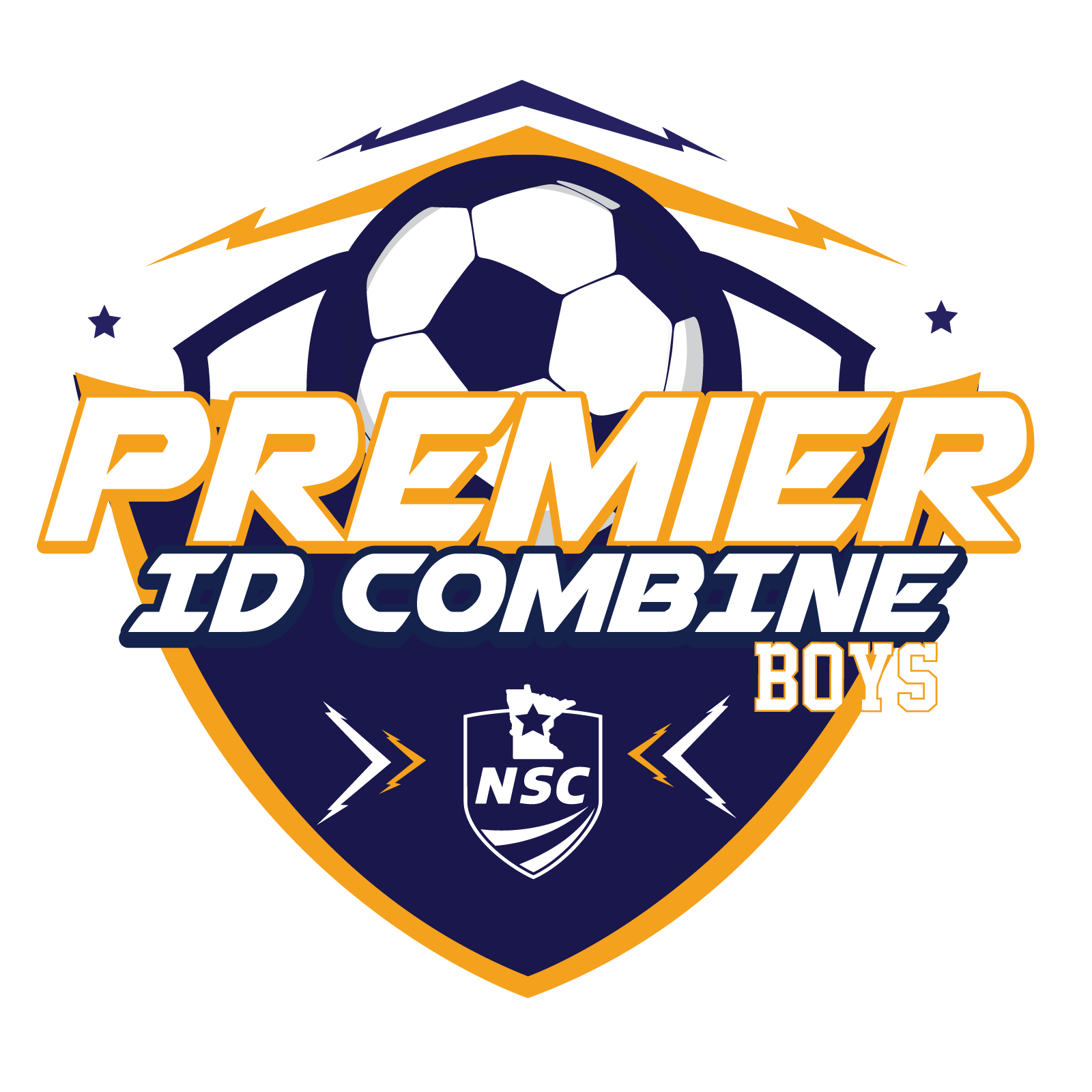 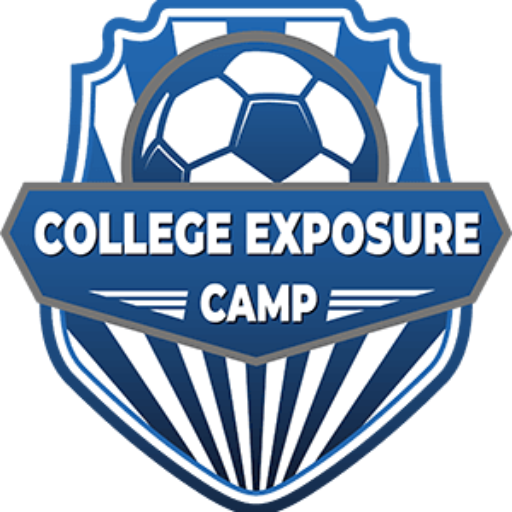 The National Sports Center has rebranded its ID Combine to offer a unique experience to participants and optimize the players engagement with college coaches! It is an excellent opportunity for serious players to be seen by college coaches and create connections. College coaches from all over Minnesota and throughout the Midwest are invited to attend.

All customers are asked to review the following prior to arriving on campus:

Our facilities National Sports Center COVID-19 Preparedness Plan click here! The indoor facilities portion is at the top of the page.

Please note that this event does not allow spectators. Only participants and college coaches.

All College Coaches receive a gift for attending.
Refreshments and snacks will be available as well.
All sessions will be live-streamed to watch.

Dunn is in his third season as the Head Men's Soccer Coach at Viterbo.

His 2019 team took a major step forward by winning seven matches, more than double the amount of wins in the previous season. Viterbo's 5-3 overall record was the program's best eight-match start to the season since 1999.

Dunn played NCAA Division I Men's Soccer at Valparaiso University (Ind.) as a midfielder from 2010-2013. He was a three-time recipient of the Valparaiso University Student-Athlete Presidential Honors. During the 2014 fall, Dunn served as an undergraduate assistant coach for the Crusaders.

Bolte enters his seventh season with the men’s program and his second as associate head coach. Bolte assists in all elements of program development including recruiting, practice planning, and gameday operations. The Colorado native joined the men’s coaching staff in 2015 and helped lead the team to a UMAC playoff appearance and the team’s first postseason victory in over a decade. The 2020 squad advanced to the UMAC Tournament championship game for the first time in program history. Bolte began assisting with the women’s program in 2016 and will continue working with them in 2021.

Bolte was a four-year letterwinner with the Vikings and ranks in the top 10 of eight career goalkeeper categories. He helped lead the team to UMAC tournament appearances in three of his four years.

Bolte graduated from Bethany with a degree in Exercise Science.

Aycart enters his third season as the goalkeeper coach for Augsburg University women. In addition he has 17 years of experience at the club level, currently with Minneapolis United. He also is a Fitness Instructor and Strength/Conditioning Coach.

-Before retiring from college coaching after the 2019 season, Dan Rothert, was one of the most successful college soccer coaches in NCAA history at any level. One of the few coaches with over 500 collegiate wins, Rothert’s 613 wins at Loras College in Dubuque, Iowa, between the men’s and women’s programs, puts him in rarified company. Rothert built Loras College into a NCAA III powerhouse for both men’s and women’s soccer. In his 22 years with the men, his teams won 12 conference championships and made 12 NCAA tournaments, while advancing to 8 Sweet Sixteen’s and 5 NCAA Final Fours (including finishing as national runner-up in 2015).

Rothert also spent 5 years as Associate AD overseeing recruiting where he learned the in and outs of admissions and financial aid and uses this knowledge to help his clients find great fit opportunities and save money on college costs.

What should I do to prepare for the combine?

What do I bring to the combine?

How many participants will be at the combine?

Will I be playing with my current teammates?

I am a parent, can I watch the combine?

When will I get my group assignment?

When will I hear from the attending college coaches?