Counting down: 35th USA CUP kicks off in four weeks

Registration numbers look strong, and 49th and 50th states are in the fold!

Blaine, Minn. (June 13, 2019) – With the kick-off of the 35th annual USA CUP youth soccer tournament at the National Sports Center (NSC) just four weeks away, the tournament is again tracking to attract close to 1,200 teams.

Set for July 12-20, 2019, USA CUP is the largest soccer tournament in the Western Hemisphere. Last year’s tournament attracted 1,150 teams, the third largest in the history of the tournament. The high mark for team registration was set in 2016, with 1,178 teams. Teams are still being accepted into the tournament at this date, but it looks like the final total of accepted teams will again fall in the same range as recent years.

“Until the NSC can add more playing fields, the tournament’s capacity is right about where we have ended up the last four years,” said USA CUP director Jen Een. “We are optimistic the NSC will build additional fields in the future, which will allow us to accept more teams.”

Aaron Schmidt, USA CUP Recruiting Director, reports that 19 countries are solidly registered for the 2019 tournament, as of this date.

“Some international teams are still working to secure visas, so we may add an additional country or two,” said Schmidt.

Here’s the early look at the international line-up for the countries confirmed for the 2019 tournament: 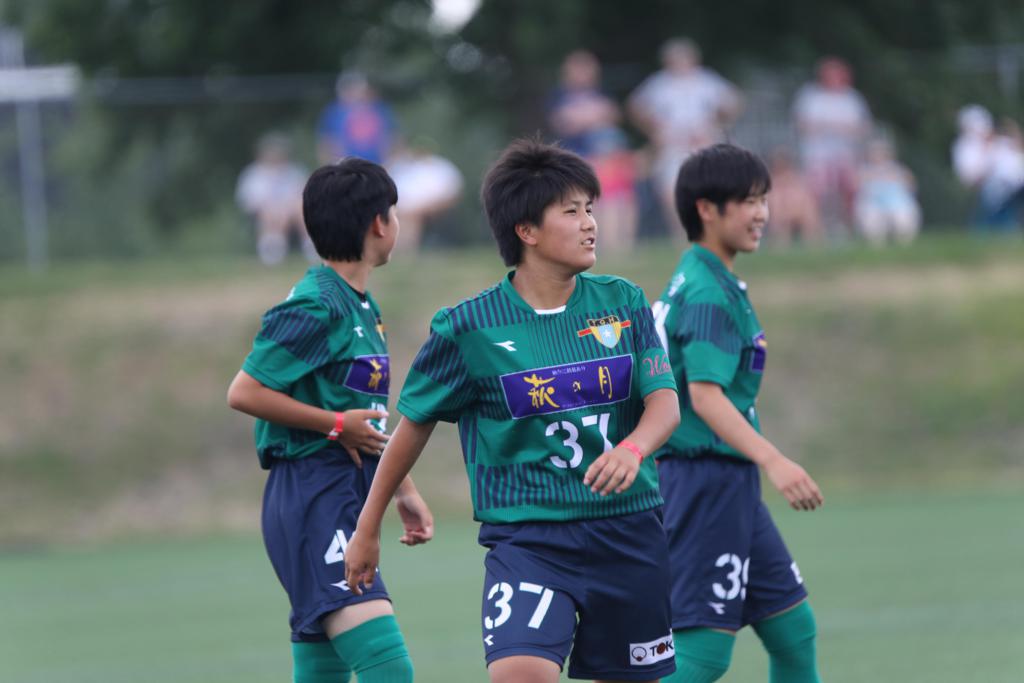 Twenty-one U.S. states are registered for 2019. Notable are Maine and Rhode Island, which will be playing in USA CUP for the first time. These were the 49th and 50th states to attend USA CUP over its history. Here is the line-up of U.S. states that will be playing:

In addition to the teams, USA CUP attracts a diverse corps of referees. Last year 170 international referees representing 18 different countries, officiated games. Referees are still in the process of registering for the 2019 tournament.

USA CUP is held on the campus of the National Sports Center (NSC) in Blaine, Minn. The tournament is unique as the only tournament of its size in the world that holds all its games on a single contiguous campus. The 600-acre sports campus will offer 50 full-sized soccer fields. In addition to soccer fields, the NSC boasts a 5,500 seat stadium, an eight-sheet ice arena, an 18-hole golf course, and a cycling velodrome. USA CUP is the facility’s flagship event, its largest and most diverse.

In addition to soccer, the tournament is known for its ambitious program of off-the-field activities that include an Olympic-style opening ceremony, daily video features, online daily news articles, live webcasting of selected games, social and educational activities for the players and their families, and tours to Twin Cities’ tourist destinations. 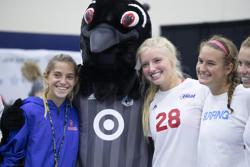 Minnesota United FC, who have their training grounds at the National Sports Center, comes on board this year as a presenting sponsor. The team will have an activity hub on campus, players will be doing autograph sessions and selected practice sessions will be open to the public.