How to rent ice

In May of 2008, USA Hockey announced that the U.S. Women’s National Hockey Team would make the Schwan Super Rink its home rink. To kick off the new program, a team of 18 post-collegiate players took the ice for their first practice in September of 2008. 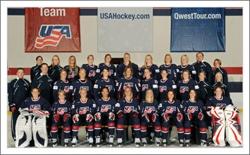 Named the “Blaine Residency Program,” the program’s goal was to improve the USA’s results in major international tournaments, such at the Four Nations Cup, World Championships and Olympic Games. The program delivered on its promise almost immediately when the U.S. defeated arch-rival Canada to win both the Four Nations Cup in November 2008 and then backed up that title with another victory over Canada in the World Championships in Finland in March of 2009.

In August of 2009, 41 of the best players in the U.S., culled from tryout camps held around the country, gathered at the Schwan Super Rink for a week-long final selection camp to pick the National Team that would train together at the Super Rink to prepare for the 2010 Vancouver Olympic Games. The post-collegiate players were now joined by many collegiate stars, making for a stronger program than the first year of the Blaine Residency Program.

At the end of the selection camp, 23 players were selected as members of the National Team. Most of the players from the original Residency Program earned their place with the expanded National Team, a testament to the quality of the program.

Within a week, the newly-minted National Team was traveling to Vancouver, where they took the ice in the Canada Cup, a pre-Olympic tournament designed to test the venues that would be used for the Olympic Games in February. Facing off against the three other power nations of women’s hockey – Finland, Sweden and, of course, Canada – the U.S. team rolled through the tournament, beating Canada twice, and grabbing the championship.

Since establishing the Blaine Residency Program at the Super Rink, Team USA has won three or the four major international women’s hockey tournaments held over the past year. It was a stunning turnaround for the U.S. program, and the Residency program got much of the credit. 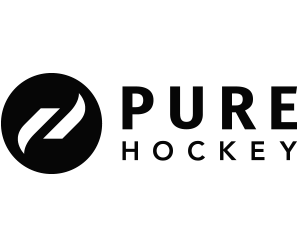 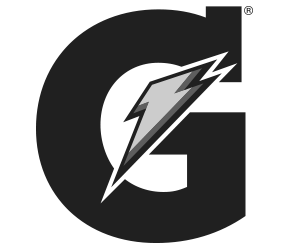 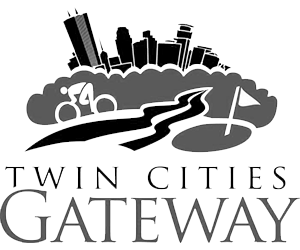 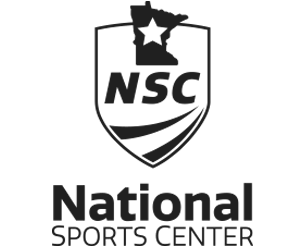 Senior Director of Operations and Programs